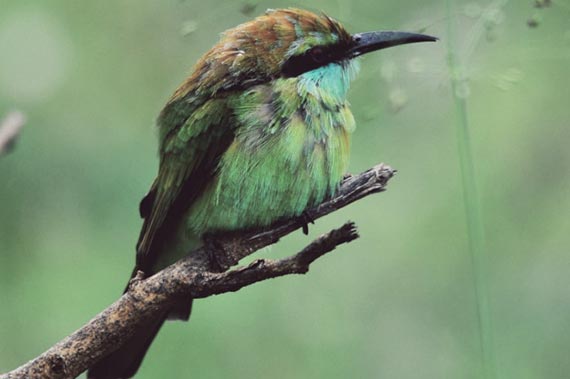 The Udawalawe National Park is situated 113 km away from 98 Acres Resort and Spa and is less than a two hour drive. The park was established in 1972 and is an ideal destination for viewing elephants, water buffaloes, and deer. Close upon 400 elephants inhabit the park.

Udawalawe National Park lies on the boundary of the Sabaragamuwa and Uva Provinces. The main purpose of creating the national park was to provide a sanctuary for wild animals displaced by the construction of the Udawalawe reservoir on the Walawe River. The park is an important catchment area of the reservoir and is one of the most popular areas to go on a safari in Sri Lanka. Covering an extent of 30,821 hectares, Udawalawe is an important habitat for birds and elephants. 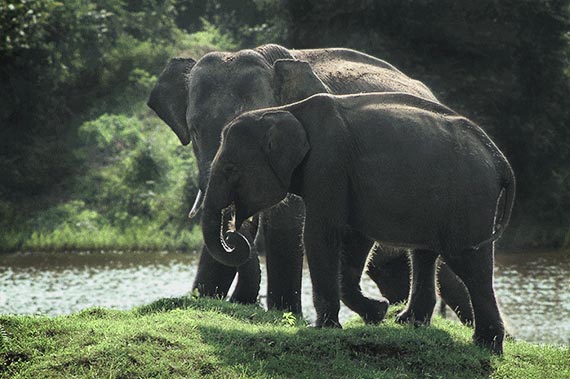 The Yala National Park is the most visited and second largest national park in Sri Lanka. The park consists of five blocks, two of which are currently open to the public.

Yala covers an area of 97,881 hectares and is situated in the south east region of the country, covering parts of the Southern and Uva Provinces. Designated a wildlife sanctuary in 1900, Yala is now a dedicated national park in Sri Lanka. It is an important sanctuary for a variety of wild animals including elephants, leopards and aquatic birds.

Yala harbours around 215 species of birds including six species that are endemic to Sri Lanka. The number of mammal species recorded at the park is 44. One of the highest leopard densities in the world is found at the park.

The park is situated in a dry, semi-arid region. A variety of ecosystems ranging from monsoon forests to freshwater and marine wetlands can be observed at Yala.